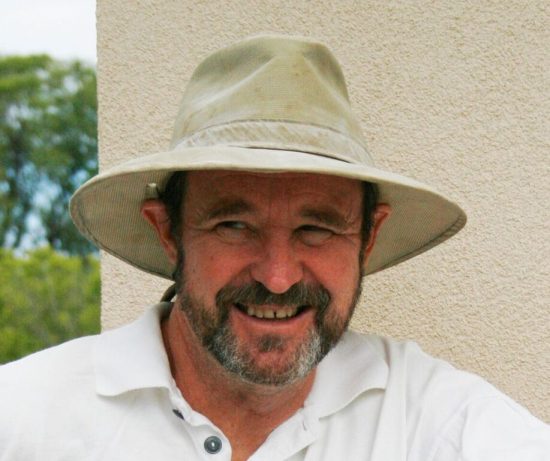 For several years I have sculpted primarily in clay, reproducing my works in concrete and hydra stone. Since 1996 my work has been and will continue to be available through Art galleries and other retail outlets under the trade name, ‘Paco Artisans’. My work has always been influenced by my second unquenchable passion – exploring the great natural and human-made wonders of the world: the Egyptian pyramids; the temples of the Inca, the Maya and the Aztec; the carving of the indigenous artisans of the Canadian Arctic, Africa, the Middle East and Asia and the sculpture found in the great museums of Europe. In 2008, when I literally stumbled upon the wondrous sculptural qualities of limestone, I refocused my energy and set out to explore the carving possibilities this largely overlooked stone revealed to me.

Like so many fellow sculptors, both past and present, I also happen to have a learning disability. While people with dyslexia can be found in every profession, it appears that there are certain fields which draw on a dyslexic person’s strengths rather than weaknesses. I am in the process of writing short bio’s of several extraordinary individuals who made a difference not just in spite of their having symptoms of dyslexia, or related learning problems, but most certainly because of it.

I live and work in Bayfield, Ontario, with wonder woman Nancy and our wonder dog Murphy.

My favourite medium to sculpt today are the wide array of limestone varieties found throughout the Bruce peninsula of south-western Ontario. It is in the nature of stone to change over time. The challenge for the limestone sculptor is to discover and re-animate the organic essence of a stone which was once literally alive. Carving life forms in limestone calls you to imagine what lies entombed within and then chipping away at what holds it captive until it is finally released from its rough embrace.

Limestone is a sedimentary rock made-up mainly of calcium carbonate or calcite, a mineral that crystallizes in seawater. Limestone is formed from the buildup of organic matter – plants, insects, and sea creatures, usually in relatively shallow waters. Waves break down these particles into fragments that compact with sand, mud, and clay. Over time, due to a buildup of pressure, the layers of sediment harden. Limestone frequently contains fossil remains and is quite porous.

Limestone from the Bruce peninsula has been largely overlooked as a carving medium by sculptors. Most limestone for carving has come from the quarries of Europe or the United States. Henry Moore used French limestone for many of his works. Limestone is also the stone most often found in Gothic cathedrals as well as the more naturalist sculptures of Egypt, such as the bust of Nefertiti.

Limestone is white or cream-coloured when pure, but limestone found in the Bruce peninsula varies in shades from buff-brown to grey, and even green and sometimes black. Bruce limestone will support intricate carving, is excellent for creating textures and polishes beautifully (buff-brown limestone polishes to a rich bronze). It is also comforting to know that limestone sculptures will survive outdoors undaunted by even the most brutal of Canadian winters. While the yearly application of sealer is recommended to preserve a high polish on outdoor sculpture, indoor works maintain there shine with natural carnauba wax. 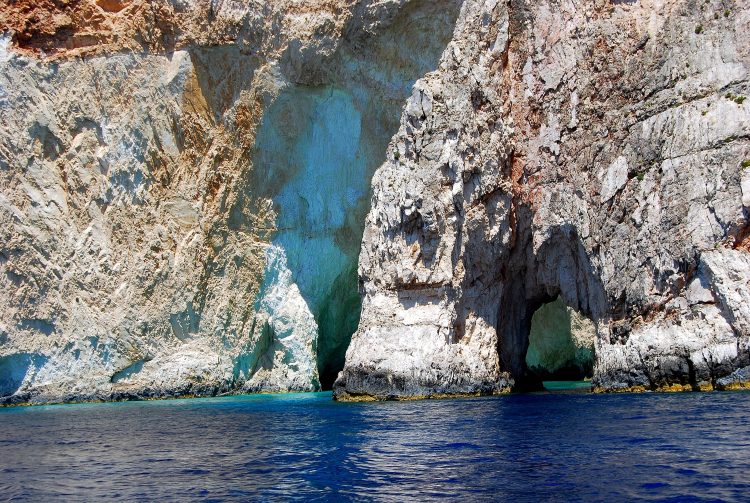